CCHS and the pandemic

In these difficult and disruptive times of a global pandemic the Center in Harris Hall is closed, with staff working remotely. Center events in Fall 2020 will be held online. The good news is that we have an exceptionally high number of 26 undergraduate Leopold Fellows (20 of them starting in the summer), working with 14 History faculty. For this summer we were able to give out 7 graduate fellowships for work in digital humanities in Chicago institutions. We look forward to a vibrant year with our new graduate Breen and Quinn Fellows as well as Chabraja Postdoctoral Fellows. In addition, the CCHS Teaching Initiative brings Prof. Paul Gillingham and Andrea Rosengarten together to design and co-teach a winter course with the provocative title ”The End of Citizenship." Congratulations to all our associates!

THE BLACK DEATH AND OTHER PANDEMICS: History 200-20 (Winter 2020)
Instructors: Dyan Elliott and Marcos Leitão De Almeida (designed and offered thanks to the CCHS Teaching Initiative)
The Black Death refers to the first visitation of the bubonic plague in the fourteenth century. It was the greatest single demographic calamity in recorded history: between 1346 and 1353, the population in affected areas was depleted by as much as 60%. The plague was a true pandemic which reverberated throughout the world. This course will use the bubonic plague as a jumping off point for the study of other pandemics, analyzing the social and environmental factors that account for the spread of a given disease; efforts to understand and vanquish it; and the ultimate impact on society. The manner in which different diseases spread reflect important aspects of world history. For instance, the spread of the Black Death was dependent on the revival of long-distance trade; smallpox was spread throughout the “new world” by both territorial conquest and the human trafficking in slaves; cholera, which was transmitted through infected water, was (and is) representative of poor hygiene and abject poverty—factors that were often class related. Other diseases, like tuberculosis, were (and are) often indicative of poor working conditions. As the recent outbreak of cholera in Haiti attests, many of these diseases have never been eradicated, even as new ones continue to wreak havoc. The course will conclude with an examination of the AIDS virus and ongoing outbreaks of Ebola. 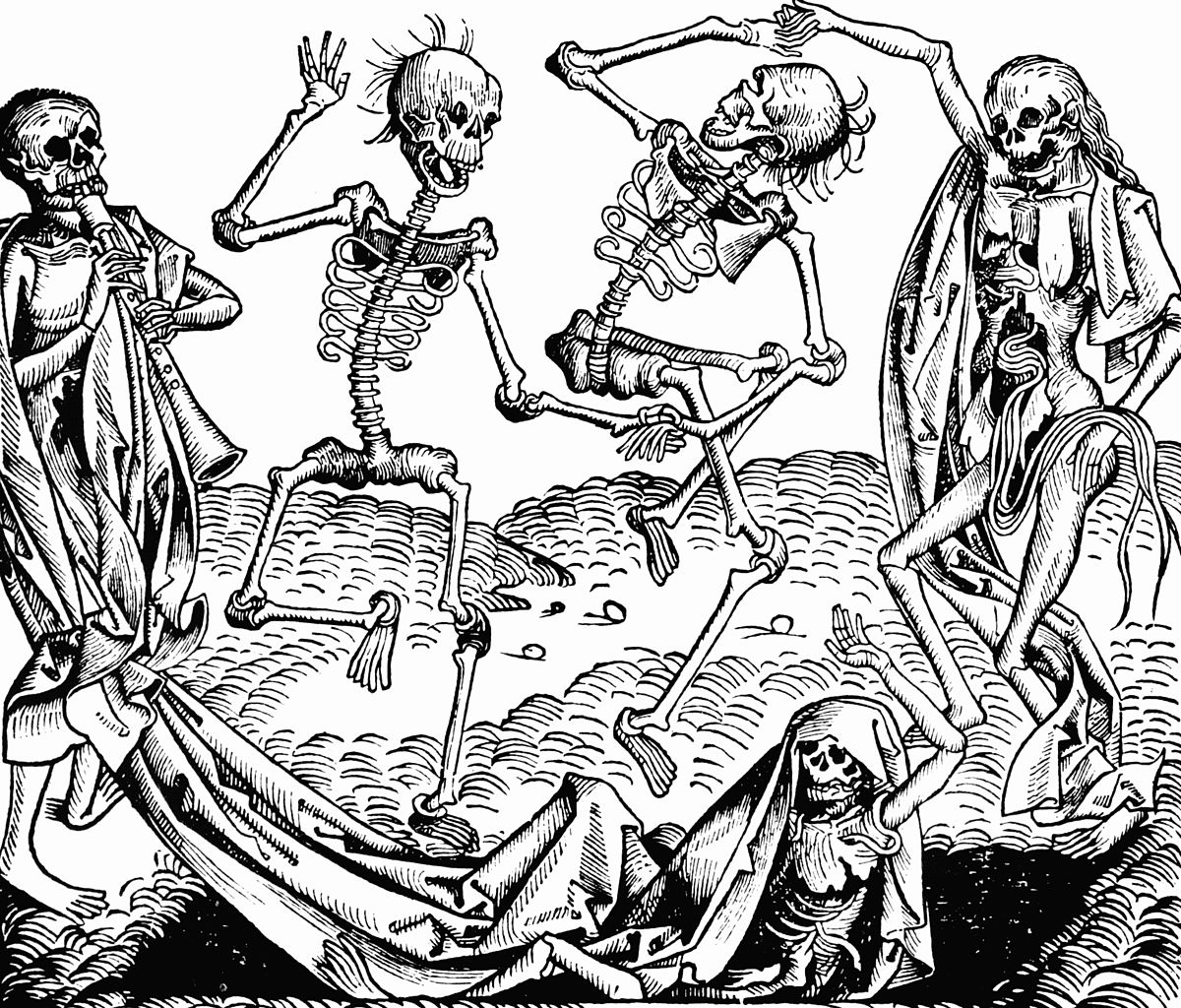