James Sweet (University of Wisconsin—Madison)
"'Today He Cures; Tomorrow He Kills': Domingos Alvares and the Ambiguities of Power in the Atlantic World, 1710-1750" (11/4/10)

WINTER EVENTS that are FREE and OPEN to the public
Deborah Cohen (History), Joel Mokyr (History) and Hendrik Spruyt (Political Science) with Peter Hayes (History) as moderator
"What do historians have to offer politicians?" (2/24/11) 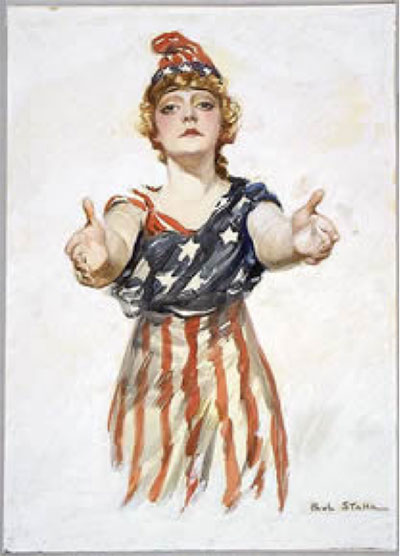 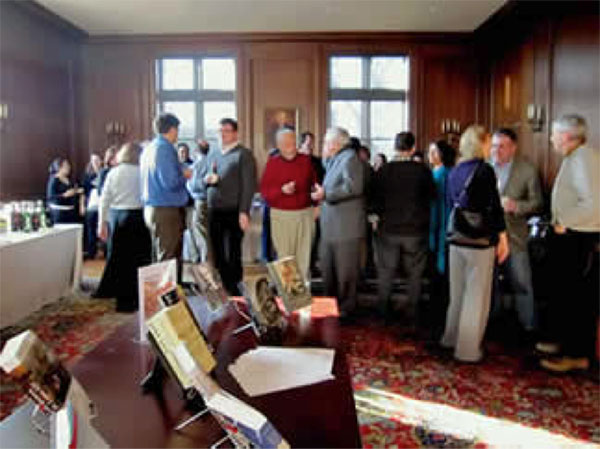 Peter Hayes (NU) and Norbert Frei (University of Jena) with German Consul General Onno Hückmann as moderator
"The German Foreign Office and its Past, 1933-2010: A New Report" (4/28/11)

H.W. Brands (U of Texas, Austin)
"Reaching a Broader Constituency: Historians and the INTERNET"  (5/9/11)

2. with keynote speaker Alan TAYLOR (University of California at Davis)—convener: Andrew Wehrman
"The Pitfalls and Possibilities of Microhistory" (5/13/11) 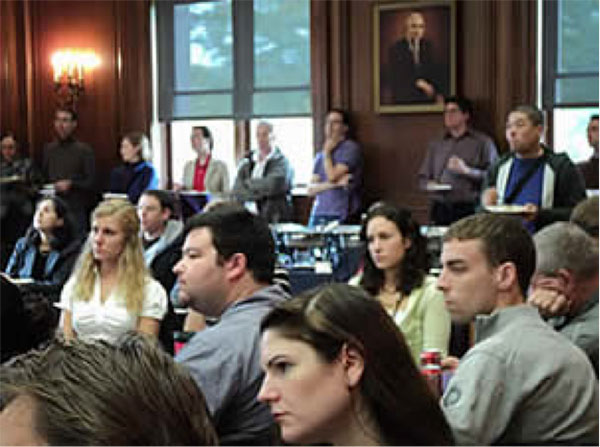 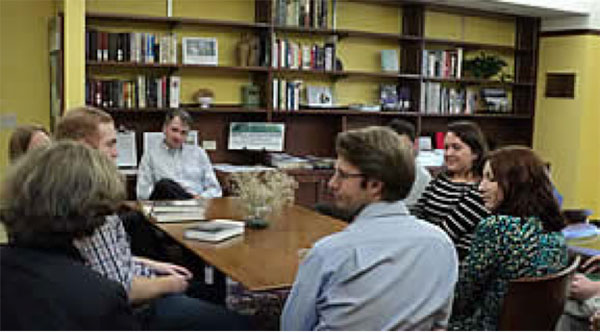 Timothy Snyder meeting with graduate students at the Center.

Nicholas Canny (Director of the Moore Institute for Research in the Humanities and Social Studies at National University of Ireland, Galway and President of the Royal Irish Academy)
“Catholic or Protestant Atlantic? How Confessional Divisions Influenced Writing on the Natural History of the Atlantic World" (12/30/12) 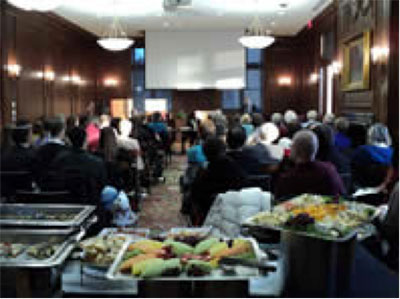 CCHS International Doctoral Workshop in conjunction with Charles University on "The Politics of Memory" in Prague, the Czech Republic
(September 12-14, 2011) with Prof. Benjamin Frommer.

CCHS International Doctoral Workshop in collaboration with the American Academy in Rome and under the auspices of the Andrew W. Mellon Foundation on “Agency, Allegiance, and Resistance” in Rome, Italy (week of May 1-5) with Professors Edward Muir and T.H. Breen. 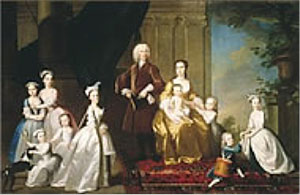 William Cronon (University of Wisconsin at Madison)
"The Portage: How to Read a Landscape" (10/18/12) 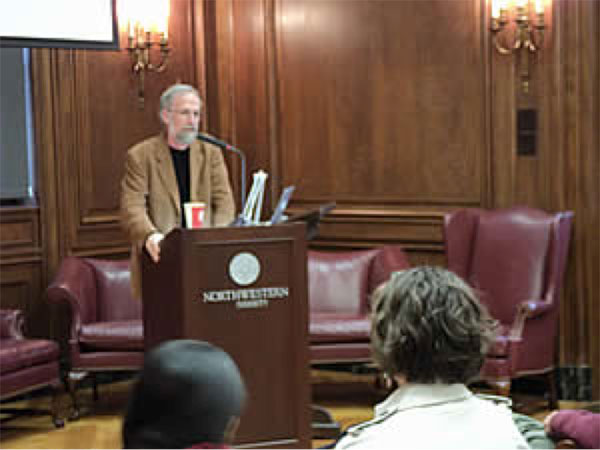 This event was co-sponsored by the Office of the Provost, Medill School of Journalism, the History Department, and the Asian American Studies Program at Northwestern University. 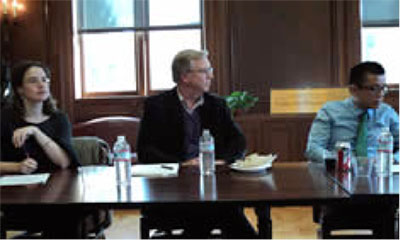 Caroline Bynum (Institute for Advanced Study)
“Is Anthropomorphism the Basis of Religion? Some Observations Suggested by Late Medieval Devotional Objects” (11/28/12)

“How the Catholic Church Overcame its own Theology and Discovered that God Loves the Jews”
John Connelly (U of California Berkeley) with Garry Wills (NU)
Thursday, January 17, 2013
12:10-1:50pm--For History Dept. and invited guests

For History Dept. and invited guests:
Book launch reception
Friday, March 8
4:00 to 5:30 p.m. in the Guild Lounge of Scott Hall

The CCHS has sponsored an undergraduate History Society, a gathering of students from across the university interested in discussion of historians' work. The last History Society event took place in March 2013, when Prof. Edward Muir discussed papal elections over pizza, after a University Library viewing of the first episode of The Borgias. 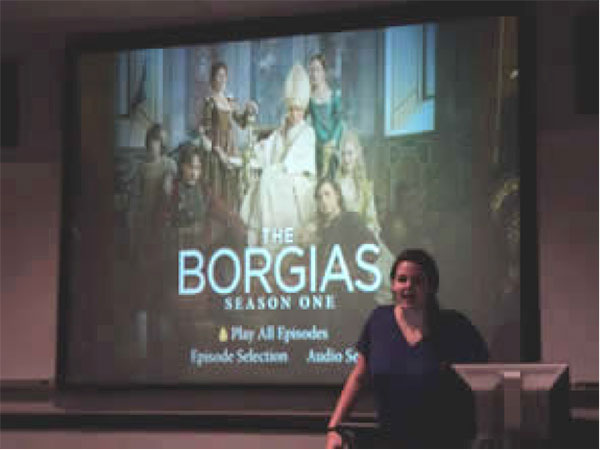